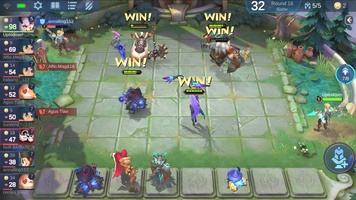 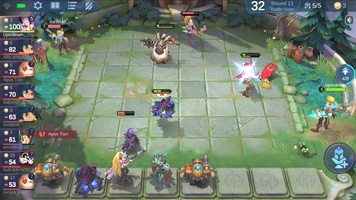 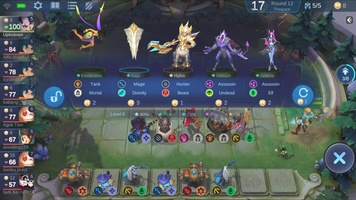 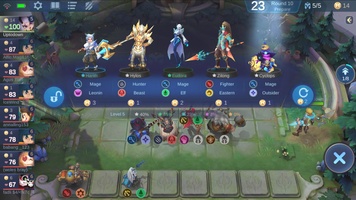 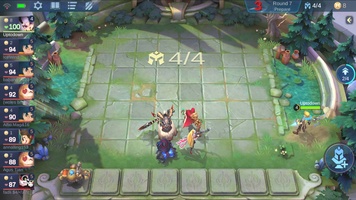 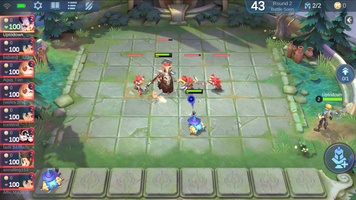 Advertisement
Magic Chess: Bang Bang is an RTS dueling game that's clearly been inspired by the great game Dota Auto Chess. This subgenre -which began as a DOTA mod- makes it possible for up to eight other players to duke it out online.

Although Magic Chess: Bang Bang's combat system may appear complex at first glance, it is actually quite simple. Battles are divided into two phases: players can use money to buy new troops and place them on the battlefield in the first, and then see how the battle against plays out in second. Depending on the outcome of the battle, players will receive a certain number of coins that can be used to upgrade troops or buy new ones. After that, a new round begins! Whoever has the most points at the end of all the rounds is crowned the winner!

Magic Chess: Bang Bang has dozens of different troops, each one with unique attributes and special abilities. Not only that, but many of your troops' skills can be used to create alliances with other units, so learning to use them together them will be essential to winning. It's also important to keep in mind that three equally sized units of troops can be merged to create a single much more powerful unit.

Magic chess: Bang Bang is an excellent Android version of an auto chess games, that stands out for its great graphics and loads of troops players can use during battles. Try it's fun and addictive online gameplay and battle up to seven other players!
Reviewed by Andrés López Translated by Jasmine
Advertisement

Why is this app published on Uptodown?
(More information)

update in the game does not let you install n

Bela
FUT Card Builder 20
Backgammon
Test your skills in this classic board game
Deer Hunting: Covert Sniper Hunter
Hunt your prey before time runs out
Monster Stunts
Hoop Sort Puzzle
Trials of Heroes
Do battle against the forces of evil in this challenging action RPG
Solitaire Games
The best selection of solitaire games on Android